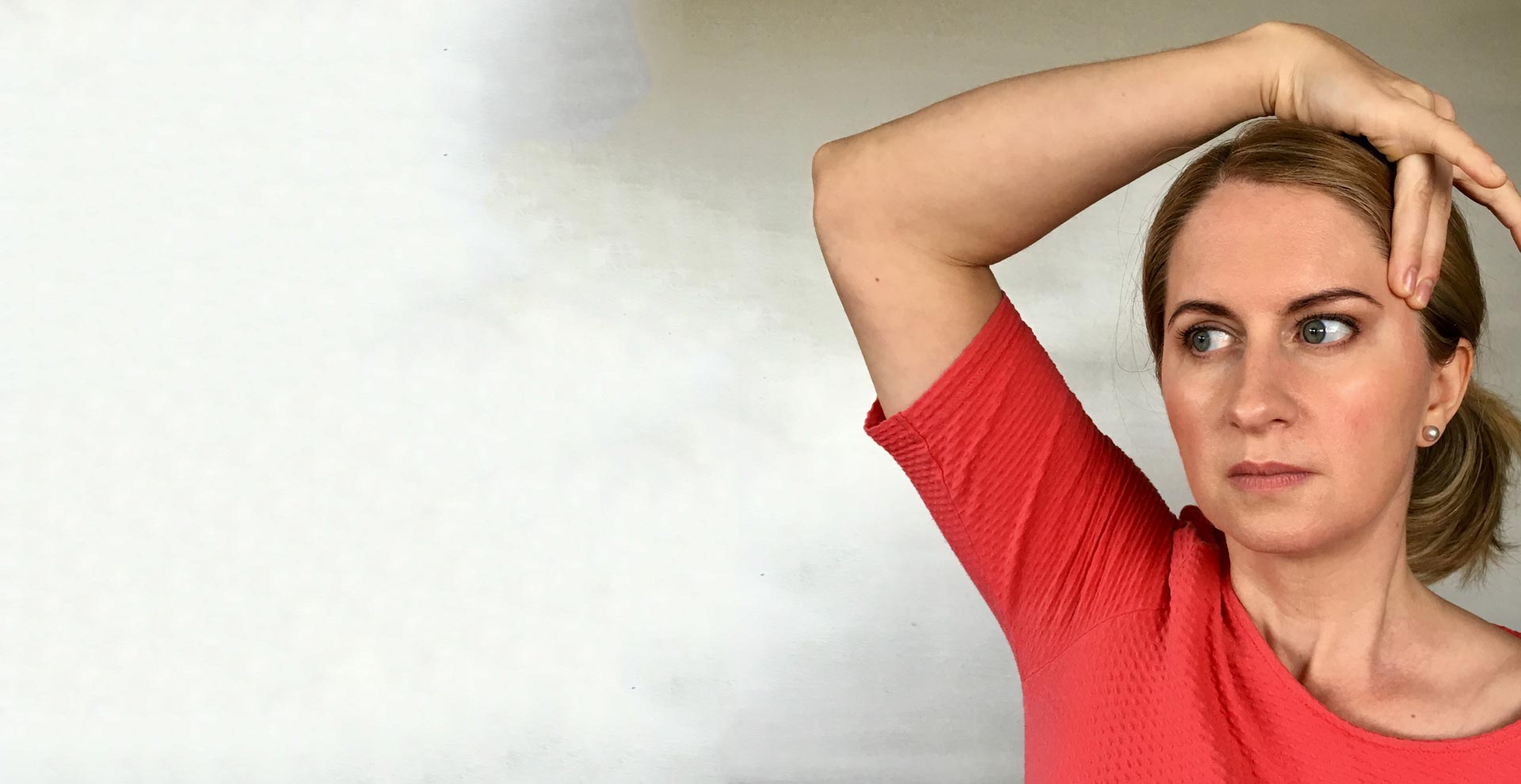 What is facial yoga?

Working out your face muscles may take years off your face, but it’ll cost you – your time, that is. If you want to get toned, you might try push ups and planks. For six-pack abs, add some bicycle crunches to your gym circuit. So, it makes sense that if you want to define and tone the contours of your face, you’re going to need to work those muscles, too, right?

Exactly, says Gary Sikorski, the founder of Happy Face Yoga, a program designed to stimulate and work out the 57 muscles that hold up our face, neck and scalp.

“You’re strengthening your muscles and moving them back into place,” Sikorski tells NBC News BETTER about the face workout. “So, the skin naturally follows and starts to smooth.”

It may sound like a futile time-suck for people with way too much time on their hands (and there are many sceptics), but dermatologists at Northwestern University recently published a study that shows that facial exercise program might work.

The data suggest the exercises do help the face look younger (at least for more than a dozen women followed over the course of the study). But following the program will cost you — the time out of your schedule, that is. The women in the study spent 30 minutes daily for eight weeks, and 30 minutes every other day for 12 weeks after that, doing the exercises.

Why the exercises may actually change how you look ?

One concern about the exercises was that they might actually create more wrinkles, frown lines and crow’s feet than they were getting rid of, says the study’s lead author Murad Alam, MD, Vice Chair and Chief of Cutaneous and Aesthetic Surgery in the Department of Dermatology at Northwestern Medicine’s Feinberg School of Medicine. “But this didn’t happen in any of the participants,” he tells NBC News BETTER.

The opposite happened. And the most marked area of improvement for the women in this study was fuller cheeks. That’s because the muscles you’re working grow in size (just like your biceps get larger when you work those muscles). And that muscle growth is enough to add more definition to the cheeks and counteract the drooping and sliding of the skin and fat tissue in the face, making it look younger, Alam explains. “It’s like blowing up a deflated beachball.”

The exercises work because they’re based on the same principles as resistance training. In most cases that force of resistance your face muscles are working against comes from your fingers, so you actually strengthen and tone those muscles.

To do the “Cheek lifter,” you open your mouth wide, fold your upper lip over your front teeth, and smile to lift up the check muscles. Put your index fingers lightly on the top of the cheek and relax the muscles; then smile again to lift the cheek up (you should feel that cheek muscle tightening up under your finger). You repeat that lift 10 times and hold it in the upward position for 20 seconds on the last one, Sikorski says. That’s one set.

You’ll know you’re doing it right because your face muscles will feel it, he adds — similar to that muscle “burn” you feel after doing a particularly taxing workout for your abs.

Wait, it takes how long?

The study by Alam and his colleagues testing the exercises included 20 women, between 40 and 65, who all attended two 90-minute, in-person training sessions with Sikorski to learn 32 different exercises. Within a few weeks, four women had dropped out. For the following eight weeks, the remaining women were asked to spend 30 minutes daily performing the exercises — and for the 12 weeks after that, they spent 30 minutes every other day doing the exercises.

At the end of the five months, both the women and the dermatologists leading the study rated the women’s faces as looking younger.

But Sikorski says, based on work he’s done privately with his own clients, you may notice results sooner. Though everyone’s face is different, meaning that results will vary, too, depending on things like what you eat and drink, the environment you’re exposed to (such as sun and wind), and your genetics.

For instance, the first result many people start to see is a brighter complexion, likely because you’re getting more blood circulating to your face, Sikorski says. That “glowing appearance,” as Sikorski describes it, can start to show in just a few weeks.

However, Alam notes that the study didn’t measure the effect of the exercises on blood flow in the face.

And as you start to strengthen the other major muscles of the face, such as the Orbicularis oculi (the big muscle around the eye) and the Zygomaticus major (the muscle you use to smile and the one that can cause dimples in some people), the skin starts to firm up. So, you may notice fewer fine lines, wrinkles and crow’s feet, and less puffiness under the eyes, Sikorski explains.

Is it worth trying?

Anti-aging procedures, like neuromodulators, fillers and lasers, are the standard in dermatology when it comes to improving appearance of the face and reducing visible signs of aging because they have been proven to be safe and effective, Alam explains. “And they’re not going away anytime soon.”

There’s not much to lose: Facial yoga is non-toxic, non-invasive and safe for anyone, plus it’s inexpensive and you can do it on your own time.
Except your time, that is, notes Shilpi Khetarpal, MD, a cosmetic and medical dermatologist at Cleveland Clinic, who was not involved in the study. “This was a highly motivated group of middle-aged women who were willing to do 30 minutes of facial exercises daily or every other day,” she says.

She says she would recommend it for some patients, but she would caution those people and others looking to try it: “In order to see results, you have to be consistent and it takes time.”